The Lexus LX (Japanese: レクサス・LX, Rekusasu LX) is a full-size luxury SUV sold by Lexus, a luxury division of Toyota since January 1996 having entered manufacture in November 1995. Three generations have been produced, all based heavily on the long-running Toyota Land Cruiser SUVs. The first generation LX 450 started production in 1995 as Lexus’ first entry into the SUV market. Its successor, the LX 470, premiered in 1998 and was manufactured until 2007. The latest, third-generation, LX 570 debuted at the New York International Auto Show in April 2007 as a complete redesign for the 2008 model year. The LX name stands for “Luxury Crossover”.[2] However, some Lexus importers use the backronymic name, “Luxury Four Wheel Drive”.[3]

The second and third generations had a V8 engine powertrain, a welded steel unibody shell combined with full-size steel ladder frame (body-on-frame construction), and seats for eight passengers (LX 470 and LX 570). The first generation LX 450, a mid-size SUV, had an inline-6 engine and seats for seven passengers. The second generation LX 470 shared exterior styling with the Land Cruiser Cygnus, sold in Japan. The LX is Lexus’ largest and most expensive luxury SUV. 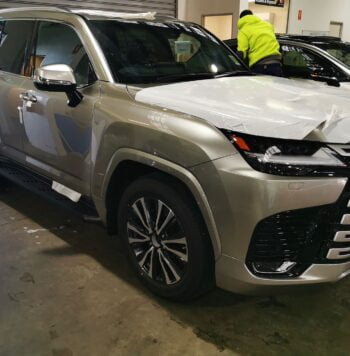 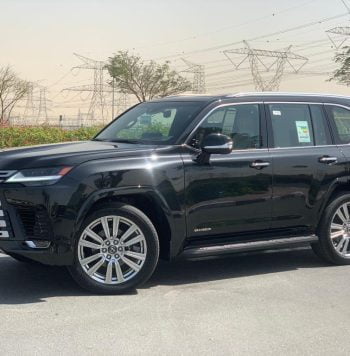 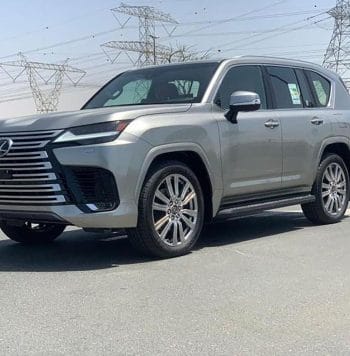 Want to see another car. ?  Please search below

You can choose above agents according to your language